The section of Ponsonby Road from Franklin Road to Three Lamps is formed. Sections of land are subdivided and in July 1863 the plot of land where Ponsonby Manor Guest House is now located is sold at an auction house in the Auckland City Centre. The original horse stables for the house still stands today but now belongs next door at the back of 225 Ponsonby Road.

Wentworth House appears in the second oldest known photograph of Ponsonby Road (the first was taken in 1879) but the first with an expansive view of the street.

Jane Augusta Hill opens some rooms at Wentworth House to private guests and boarders while still operating the school.

James Cox opens a psychometry practice from one of the rooms at Wentworth House.
As a promiment member of the Ponsonby community, Jane Augusta Hill signs the petition for universal womens suffrage in New Zealand – later passed into law the same year.

Jane Augusta Hill and James Cox marry at Wentworth House in the attendance of family and friends (possibly in the current location of room 1 or room 2) and then leave for their honeymoon. The wedding is highlighted in the social column of the regional newspaper the following week.

Wentworth House starts accepting international travellers although some rooms including the old classroom upstairs are still used as a doctor’s and then dentist’s surgery. The first telephone in the house is installed with the phone number being only three digits (370).

All professional offices at Wentworth House cease and all rooms are let out to boarders and travellers.

Guest rooms at Wentworth House are charged at £1 a week. New guest arrivals are temporarily suspended due to the influenza epidemic.

Wentworth House undergoes its first major renovation since being built over 40 years earlier. Electric lights and wiring are installed and the house gas lighting system is sealed off (the sealed gas lighting pipes are still presents today under the floor near room 2). Following its renovation Wentworth House reopens as Roma House accepting “refined businessmen” and travellers.

A pet koala of one of the guests, Mrs Kadama, escapes from the house. Panic spreads through the neighbourhood overnight as news of a “bear” roaming around Ponsonby. The koala which was later described in the newspapers as being “docile and tractable but having an unpleasant way of looking at strangers” is rescued early the next morning by a tramwayman and returned to 229 Ponsonby Road.

The garage is built to accommodate the first boarder with a car.

Several rooms are modified into apartments as some boarders have left to fight in World War 2. Boarders continue to occupy the house for the next 70 years.

After several decades of neglect, Ponsonby Ridge Guest House is bought and undergoes its biggest renovation since 1919 continuing a wave of gentrification throughout the Ponsonby and Freemans Bay area. It becomes the second property in the Red Monkey Accommodation Group (after the original Red Monkey Travellers’ Lodge in Richmond Road, Ponsonby) Extensive modifications are made including fire safety upgrades and disability access. The original staircase and fireplaces remain. 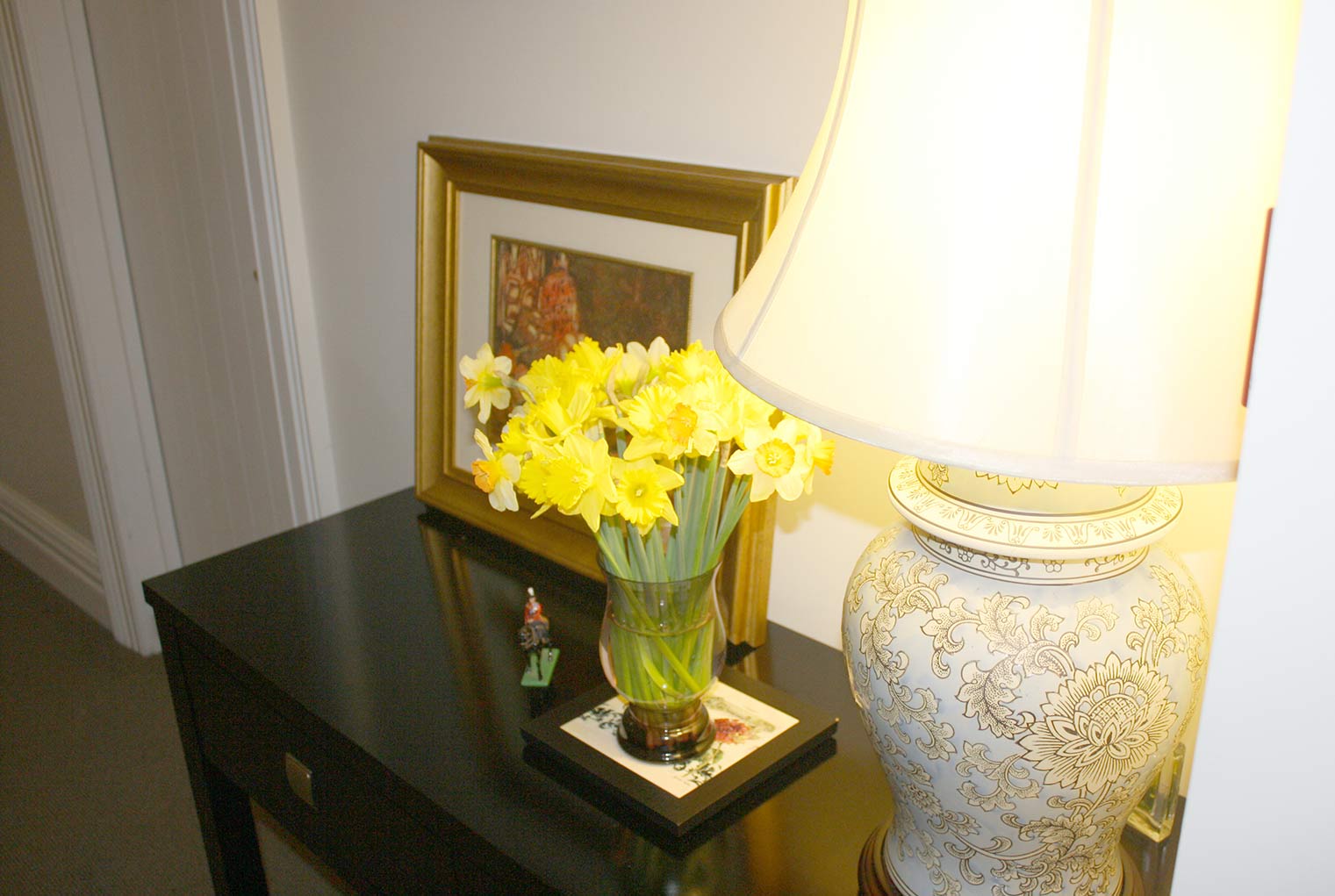 Some of our gracious customers have left feedback regarding their stay. Click here to see how they enjoyed their time at the Manor.
More > 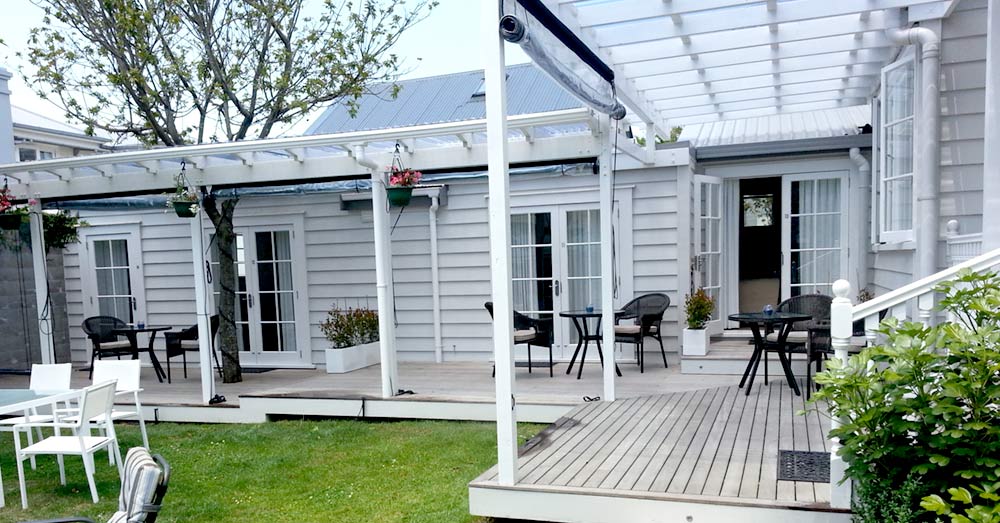 You will find that the facilities at The Ponsonby Manor are well above the norm. Everything is clean, comfortable, safe and secure. The accommodation has been…
More > 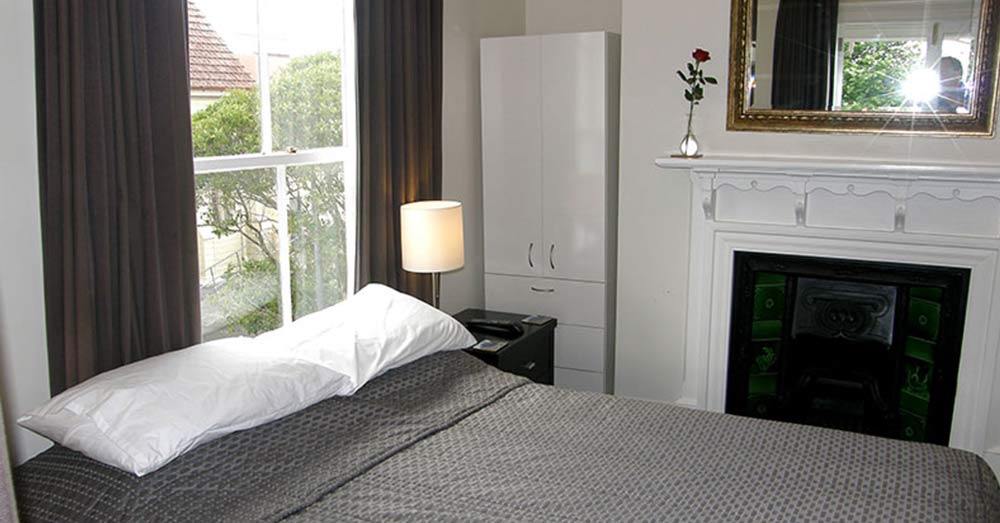 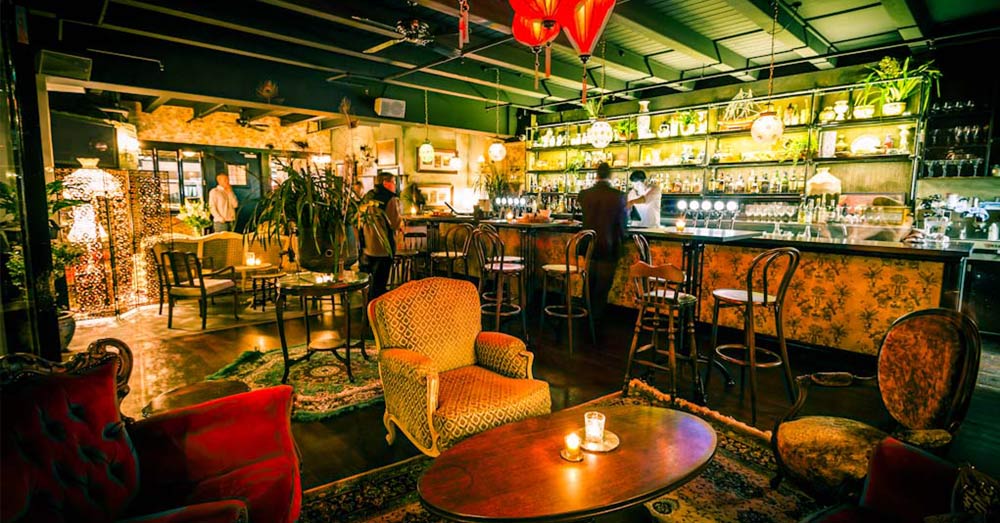 We are in the heart of Ponsonby and 5 minutes away from Auckland’s CBD. Click here for some of the local sights and sounds.
More > 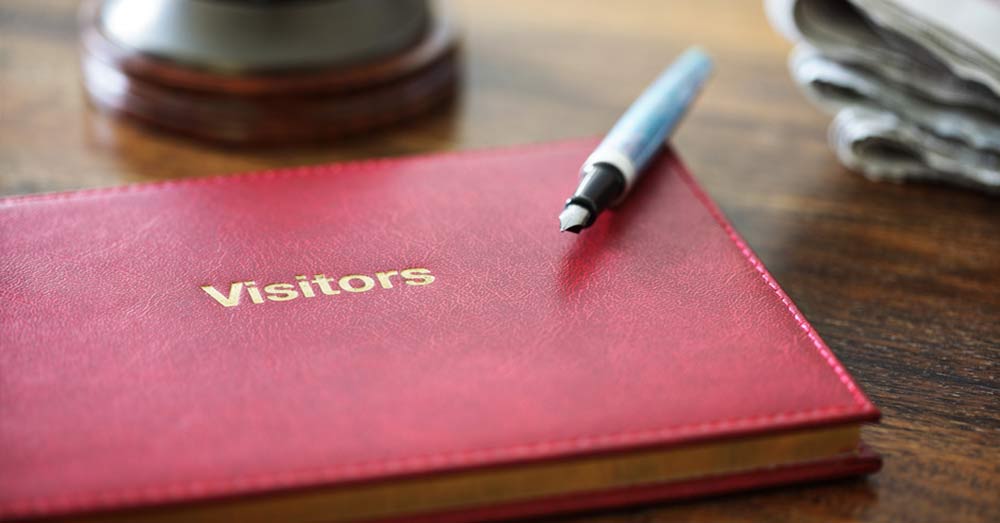 We are in the heart of Ponsonby and 5 minutes away from Auckland's CBD. Click here for some of the local sights and sounds.